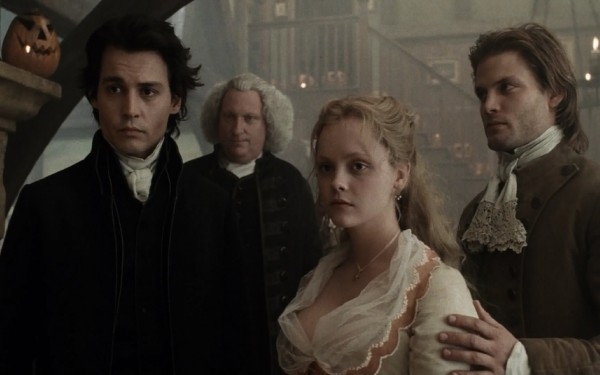 Johnny Depp did all of his own stunts for the final scene where he is dragged by the horse - he had bullet-proof clothing underneath his wardrobe and he adopted Goldeneye, the horse that played Gunpowder, Ichabod Crane's horse in the film, when he heard it was going to be put down.

Official Website
This event page has been viewed 714 times.