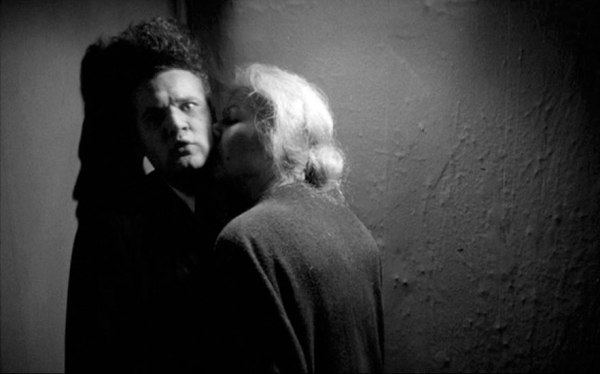 Though only released at first as a "midnight movie," a number of Hollywood A-list directors saw the film and were impressed by it. John Waters, whose Pink Flamingos and Female Trouble played the same venue, often mentioned Eraserhead as a favorite film, urging viewers to see it. Stanley Kubrick reportedly said the same; this was one of the films he made the cast and crew of The Shining watch to get in the right frame of mind for. Mel Brooks saw it and offered Lynch the chance to direct The Elephant Man (1980) and Lynch accepted. George Lucas asked Lynch to direct Return of the Jedi but Lynch turned it down.

Official Website
This event page has been viewed 765 times.