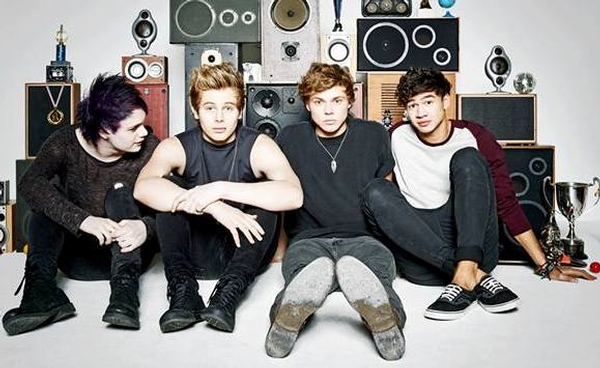 Despite having had no promotion except on Facebook and Twitter, their first music release, an EP entitled Unplugged, reached #3 on the iTunes chart in Australia and the Top 20 in both New Zealand and Sweden. Their international following increased significantly once again, when One Direction's Louis Tomlinson posted the link of their YouTube video of "Gotta Get Out," stating that he'd been a fan of 5 Seconds of Summer "for a while."

Official Website
This event page has been viewed 721 times.
bid=||