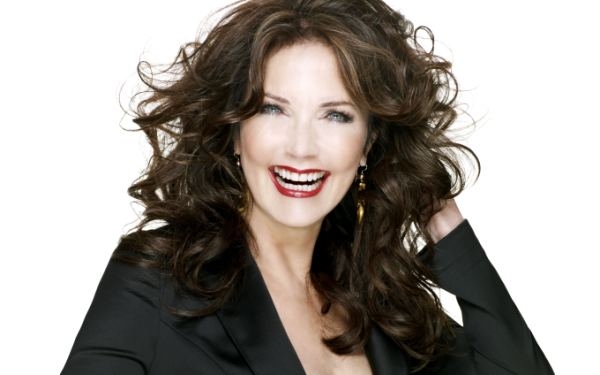 In 1972, Carter entered a local Arizona beauty contest (which she won), and gained national attention in the United States by winning Miss World USA, representing Arizona. In the international 1972 Miss World pageant, representing the U.S., she reached the semi-finals. After taking acting classes at several New York acting schools, she began making appearances on such TV shows as Starsky and Hutch before she hit it big with Wonder Woman in 1975.

Official Website
This event page has been viewed 671 times.
bid=||