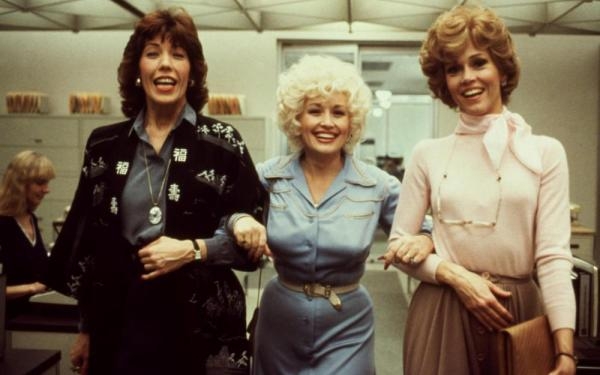 This was Dolly Parton's film debut. In preparation for her role, she not only committed to memory her own part, but the parts of every other actor in the film. Apparently, co-stars Lily Tomlin and Jane Fonda burst out laughing when Parton let on that she believed that pictures were filmed in the chronological order of a film's script.

Official Website
This event page has been viewed 912 times.