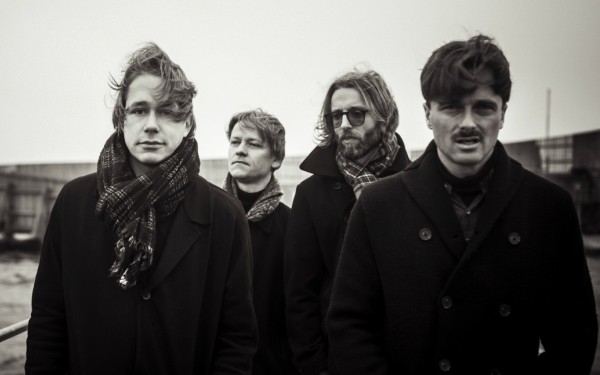 I’m admittedly a bit late jumping on the bandwagon with this one. Well … maybe a lot late. Apparently, this Danish melodic prog-rock band have been doing their thing together for nearly 20 years, and the single that got me hooked on them about two months ago is from an album that’s nearly four years old now. Can we say “missed the boat” much? Although, I suppose the question is more if I can say it, rather than all of you. To which the answer is: “Yes, grudgingly.” Regardless of my finger being anywhere but on the pulse with this one, the threesome makes some beautifully orchestrated, haunting and evocative music cleverly disguised in sparkling sing-along melodies. I may not have any idea what the lyrics actually mean when frontman Jonas Bjerre croons them out ever so delicately, but man if it doesn’t sound like it should be epic. - Brien Overly

Official Website
This event page has been viewed 1072 times.