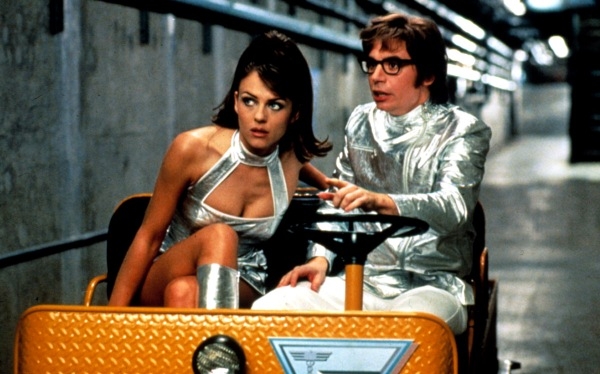 In the Las Vegas bar scene where Austin flashes the peace sign and is laughed at, Mike Myers originally wanted Austin to be drinking a Zima to show Powers desperately trying to be cool and failing (in the movie he's drinking a Tab cola). Coors (owners of Zima) were keen on the idea until they realized they were being mocked, and quickly pulled out.

Official Website
This event page has been viewed 700 times.