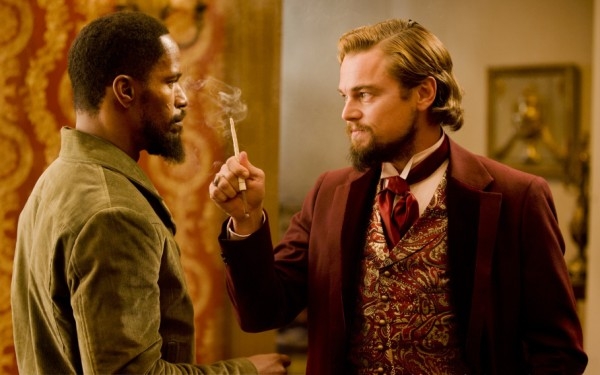 Will Smith, Idris Elba, Chris Tucker, Terrence Howard, Michael K. Williams, and Tyrese Gibson were all considered for the role of Django. Quentin Tarantino actually wrote the role with Smith in mind, and Smith's agents and manager wanted him to accept it, but Smith ultimately decided to pass. Tarantino then offered the part to Jamie Foxx, who accepted.

Official Website
This event page has been viewed 826 times.
bid=||