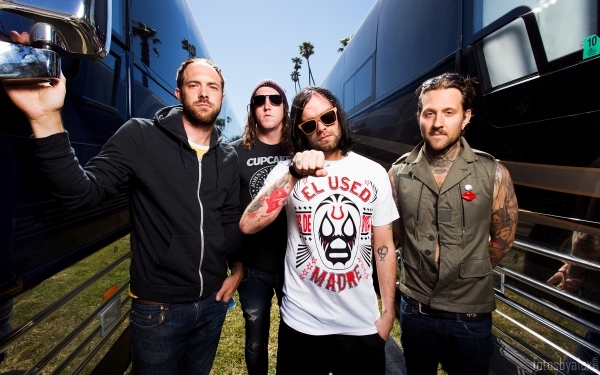 No matter how much time passes, how many albums they put out or how many new bands try and replace them, the Used will always hold a special place in my heart. I discovered them when I was young and idealistic, before I was hardened into the jaded elitist I am today, and the Utah natives’ first album still resonates with me whenever I hear it. And even though frontman Bert McCracken doesn’t engage in the same physically self-wrecking stage antics that he did in the band’s early days, he and his band mates still know how to own a stage when they’re on it. - Brien Overly

Official Website
This event page has been viewed 1219 times.