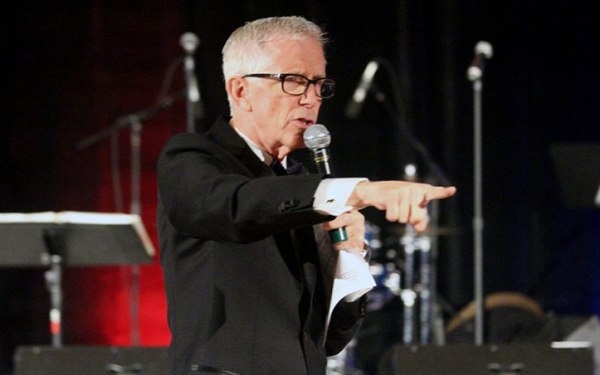 He worked as a comedian and disc jockey for several years and as a radio personality at WBEN and later WKBW in Buffalo, New York. He left Buffalo for Los Angeles in 1980 to work as a stand-up comic. In 1982, he began work as weekend weatherman at KNBC, and has been the weekday weatherman since 1984.

Official Website
This event page has been viewed 670 times.