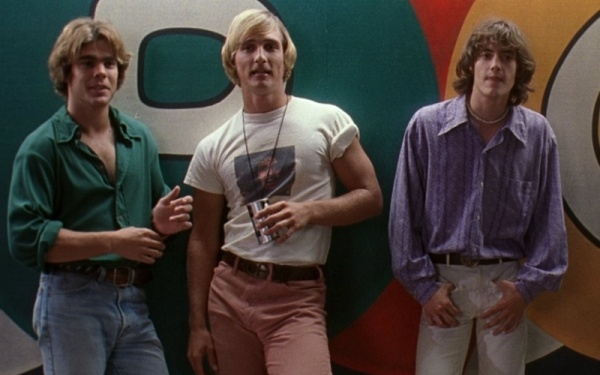 Matthew McConaughey states that the line "alright, alright, alright!" in the scene at the Top Notch drive-in was his first line ever spoken on camera in the first scene of his entire film career. The infectious line was hence repeated during production by the entire crew and has been one of McConaughey's trademark slogans, even using it during his Academy Award acceptance speech for best actor. He says that he ad-libbed the line, and lifted it from Jim Morrison, who exclaimed it during a performance on the album The Doors Live after the song "Roadhouse Blues."

Official Website
This event page has been viewed 874 times.
bid=||