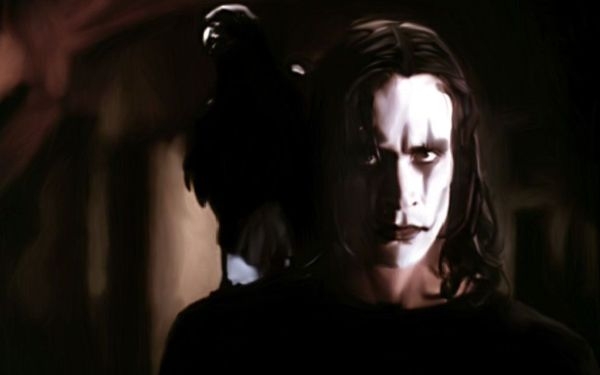 Paramount Pictures initially developed and financed this film, but after Brandon Lee's tragic death (which caused production to shut down with an incomplete film), they wrote the project off. Entertainment Media Investment Corporation was created for the purpose of buying the film and completing it, using then ground-breaking CGI special effects and body doubles for Brandon Lee's scenes.

Official Website
This event page has been viewed 710 times.
bid=||