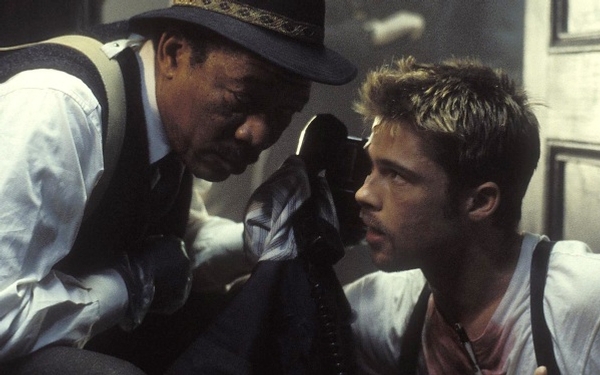 During pre-production, Al Pacino was considered for the Somerset role that went to Morgan Freeman, but he decided to do City Hall. Kevin Costner and Nicolas Cage were considered for the role of David Mills, while Denzel Washington turned down the part that went to Brad Pitt, telling Entertainment Weekly that the film was too "dark and evil." Washington later regretted his decision upon seeing a screening.

Official Website
This event page has been viewed 741 times.