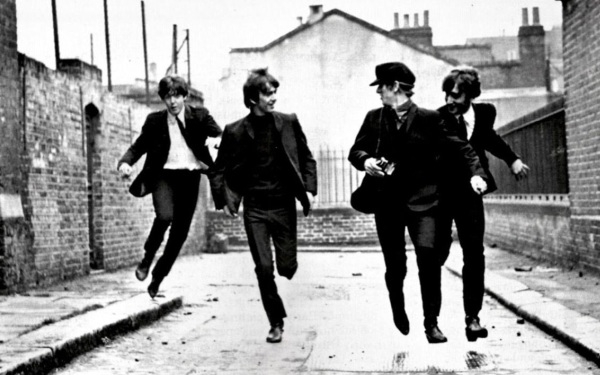 United Artists executives didn't really care about the film itself - they were mainly interested in exploiting a legal loophole which would allow them to distribute the lucrative soundtrack album. In fact, they fully expected to lose money on the film. With a final cost of about $500,000 and a box office take of about $8 million in the first week, "A Hard Day's Night" is among the most profitable (percentage-wise) films of all time.

Official Website
This event page has been viewed 825 times.
bid=||