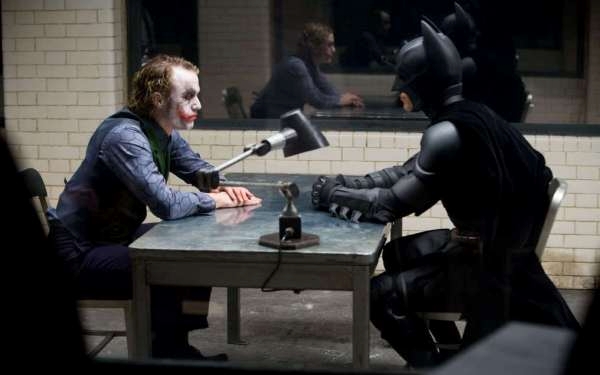 Heath Ledger posthumously won a total of 32 Best Supporting Actor awards for his work on this film, including the Oscar, Golden Globe, BAFTA, SAG and Critics' Choice award. The only awards he was nominated for but didn't win were the Satellite Award (which went to Michael Shannon for Revolutionary Road (2008)) and the London Film Critics' Circle Award for actor of the year (which went to Mickey Rourke for The Wrestler (2008)).

Official Website
This event page has been viewed 801 times.