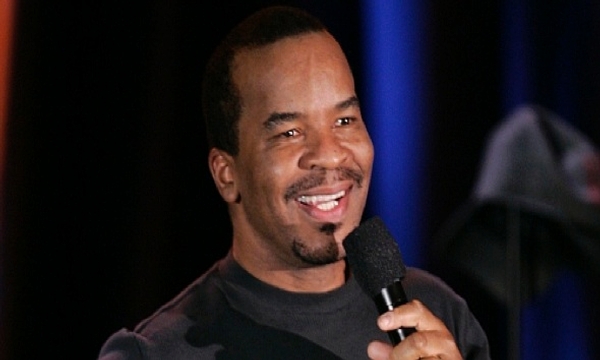 Grier was nominated for a Tony Award for Best Featured Actor in a Musical and won the Theatre World Award for The First. He later starred as James "Thunder" Early in the hit Broadway musical Dreamgirls. Grier made his film debut in 1983 in Streamers, directed by Robert Altman. He won the Golden Lion for Best Actor at the Venice Film Festival for the film.

Official Website
This event page has been viewed 812 times.
bid=||