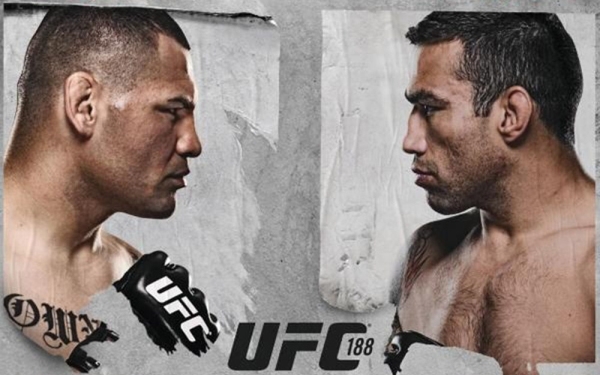 Current champion Cain Velasquez will finally take on interim titleholder Fabricio Werdum in the long-awaited UFC heavyweight title fight. The bout was originally scheduled to take place in the same venue last November before Velasquez was forced to withdraw due to injury. In Velasquez' absence, Brazil's Werdum won the interim belt with a knockout of Mark Hunt, but now Velasquez is hungry to prove that there is only one ruler of the heavyweight division.

Official Website
This event page has been viewed 762 times.