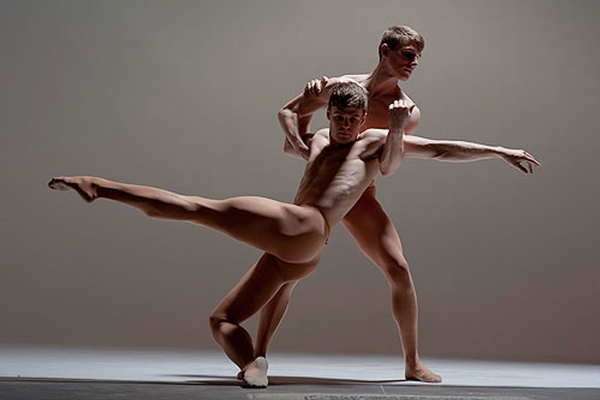 Formed in 2001, BalletBoyz® (previously George Piper Dances) is the brainchild of former Royal Ballet dancers Michael Nunn and William Trevitt. Described by The Guardian as “a paradox of muscular impact and weightless flight,” the all-male company’s evocative style sets new standards for dance as the company graces the stage with ferocity, strength and determination, as well as tremendous elegance and poise. In the US, they have appeared as guest judges on Fox’s So You Think You Can Dance and hosted their own spinoff series, A Chance to Dance, on Ovation.

Official Website
This event page has been viewed 531 times.