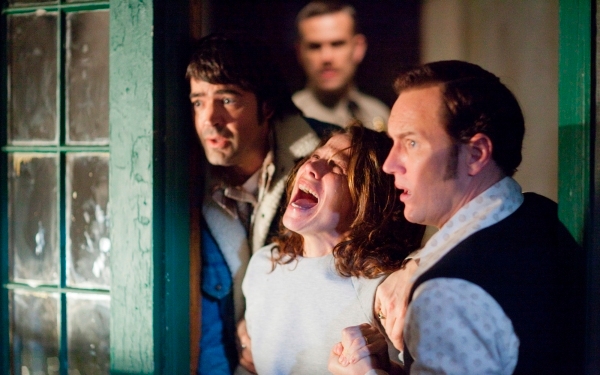 Eight generations of families lived and died in the house before the Perrons moved in. Andrea Perron suggests that some of the spirits from the families never left. Deaths include two documented suicides, a poisoning death, the rape and murder of an 11-year old girl, two drownings, and the passing of four men who froze to death. Most deaths occurred within the Arnold family from which Bathsheba Sherman was descended.

Official Website
This event page has been viewed 621 times.
bid=||