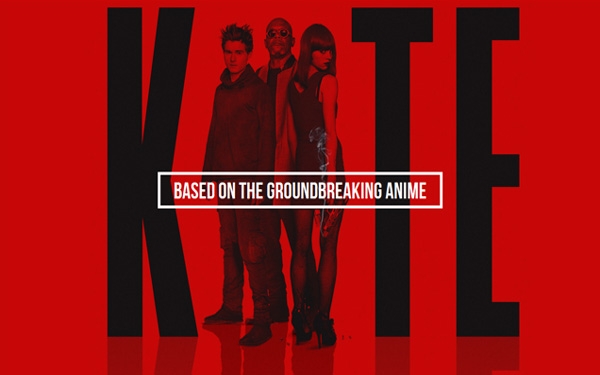 Samuel L. Jackson and India Eisley (TV’s THE SECRET LIFE OF THE AMERICAN TEENAGER) blast their way through this revenge thriller based on the groundbreaking anime. Sawa (Eisley) is a young woman living in a corrupt society where crime runs rampant and gangs terrorize the streets. When Sawa’s mother and policeman father are victims of a grisly double homicide, she begins a ruthless pursuit for the man who murdered them. With the help of her father’s ex-partner, Karl Aker (Jackson) and a mysterious friend from her past (Callan McAuliffe of THE GREAT GATSBY), she becomes a merciless teen assassin, making her way through the dark world of human trafficking only to uncover a devastating truth.

Official Website
This event page has been viewed 743 times.