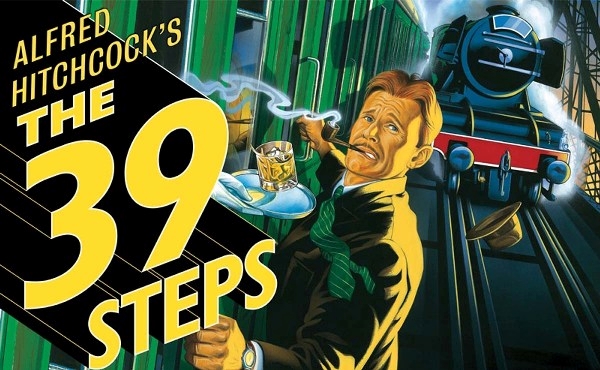 This madcap comic thriller follows our dashing would-be hero Richard Hannay as he is unwittingly lured into a nefarious plot regarding the “39 steps” by a bewitching female spy. When she is murdered in his apartment, Hannay is forced to run for his life while trying to clear his name. Based on the Alfred Hitchcock classic film, this hilarious whodunit has double-crossing secret agents, death-defying chases, and devastatingly beautiful women.

Official Website
This event page has been viewed 711 times.
bid=||