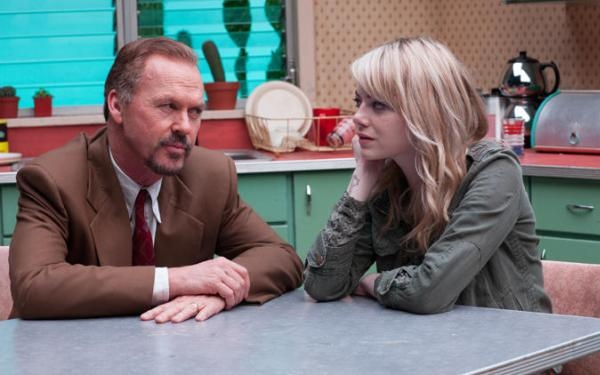 Birdman or (The Unexpected Virtue of Ignorance) is a black comedy that tells the story of an actor (Michael Keaton)—famous for portraying an iconic superhero—as he struggles to mount a Broadway play. In the days leading up to opening night, he battles his ego and attempts to recover his family, his career and himself. Also starring Zach Galifianakis, Andrea Riseborough, Amy Ryan, Emma Stone, Naomi Watts and Edward Norton, Birdman is directed and co-written by Alejandro González Iñárritu (Biutiful, Babel, 21 Grams, Amores Perros).

Official Website
This event page has been viewed 842 times.