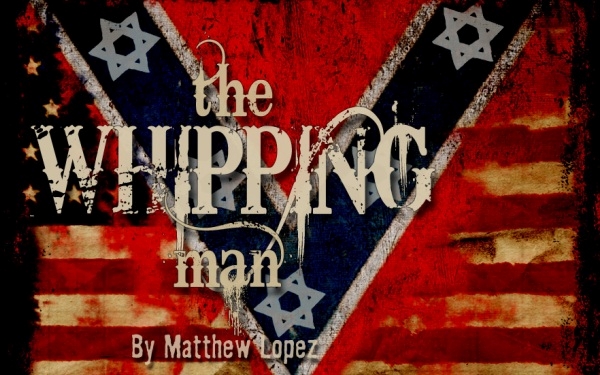 The Civil War has ended, leaving destruction in its wake. As a raging storm illuminates what’s left of a once majestic plantation home, three Jewish men prepare for Passover—the owner’s son, and his family’s former slaves. Only one of them, Simon, remains strong in his faith, but it is threatened with truths about what happened in this house—and in their lives—during its antebellum days. Stage and television star Charlie Robinson plays Simon in this Obie Award-winning drama The New York Times proclaimed “haunting and powerful.”

Official Website
This event page has been viewed 1058 times.
bid=||