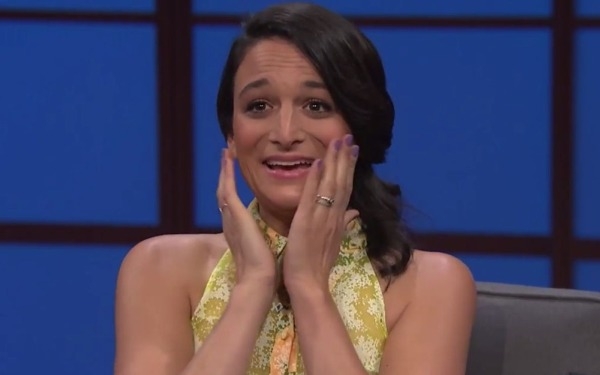 She is known for her season as a cast member on Saturday Night Live from 2009 to 2010, as well as for her recurring roles on House of Lies, Parks and Recreation, Bob's Burgers, and the Kroll Show. She also starred in the 2014 Sundance film, Obvious Child, and co-stars in the FX comedy series, Married.

Official Website
This event page has been viewed 632 times.
bid=||