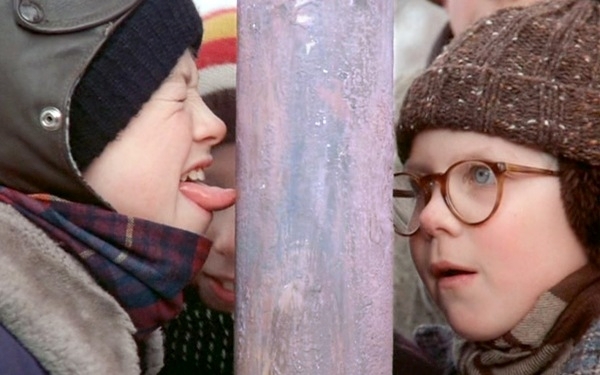 The film was released just before Thanksgiving and became a surprise hit. By the time Christmas rolled around, the movie had already been pulled from most theaters because it had been "played out". After complaints were lodged to the theater owners and the studio, the film played on select screens until after the first of the year.

Official Website
This event page has been viewed 621 times.