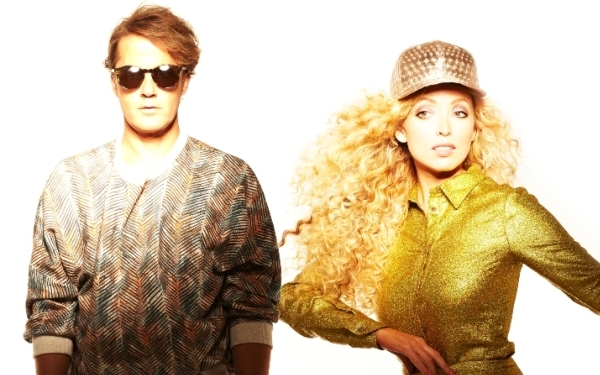 After being featured in a successful iPod commercial in April 2008, "Shut Up and Let Me Go" was hastily released in the US and was The Ting Tings' first single to chart on the Billboard Hot 100 Singles Chart. The song was ranked #27 on Rolling Stone's list of the 100 Best Songs of 2008.

Official Website
This event page has been viewed 681 times.
bid=||