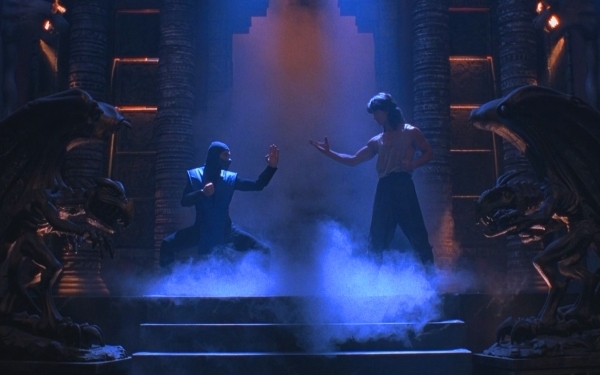 Brandon Lee was originally cast as Johnny Cage, but died before production began while Jean-Claude Van Damme turned down the role of Johnny Cage to do Street Fighter (1994). Meanwhile, Cameron Diaz was originally set to play Sonya Blade, but she broke her wrist before filming and was replaced by Bridgette Wilson-Sampras.

Official Website
This event page has been viewed 635 times.
bid=||