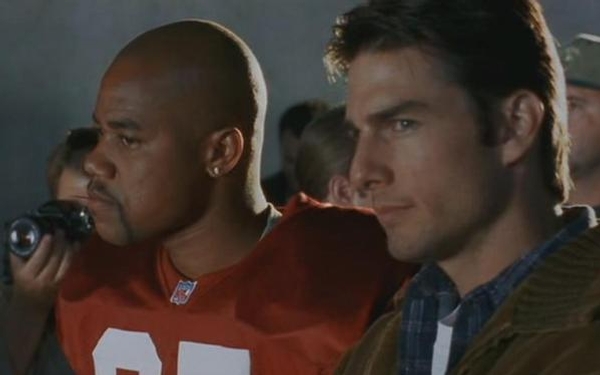 The part of Dorothy was originally written for Winona Ryder, but when screen tests were done with Tom Cruise, they "looked like brother and sister" when standing together. Renée Zellweger, who ended up being cast as Dorothy, admitted that the day she was cast in this film, it had been so long since she had worked that when she went to an ATM, she did not have enough of a balance to make a withdrawal.

Official Website
This event page has been viewed 507 times.
bid=||