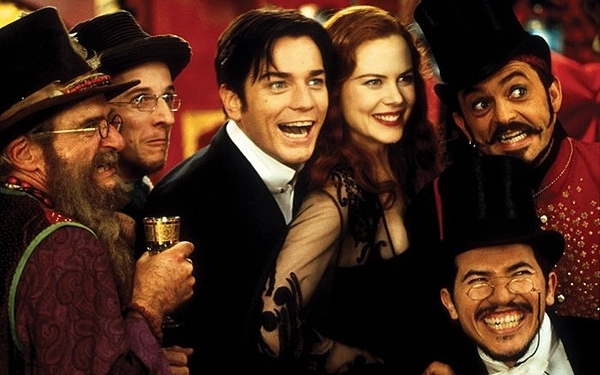 Originally, the green fairy was going to be a long-haired muscle man with a giant sitar and Ozzy Osbourne was hired to provide the vocals. Eventually it was changed to the current "Tinker Bell" incarnation, played by Kylie Minogue, but Osbourne still gives voice to the fairy's guttural scream when it turns evil.

Official Website
This event page has been viewed 694 times.
bid=||