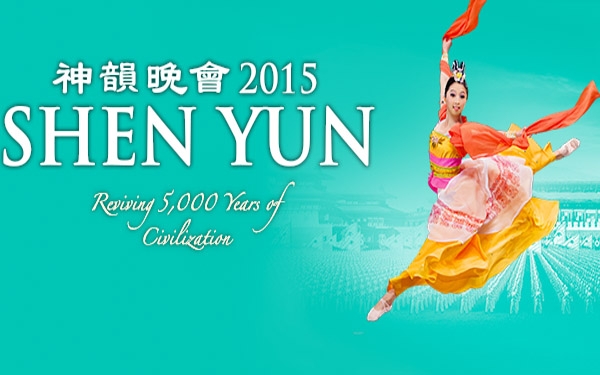 Official Website
This event page has been viewed 781 times.