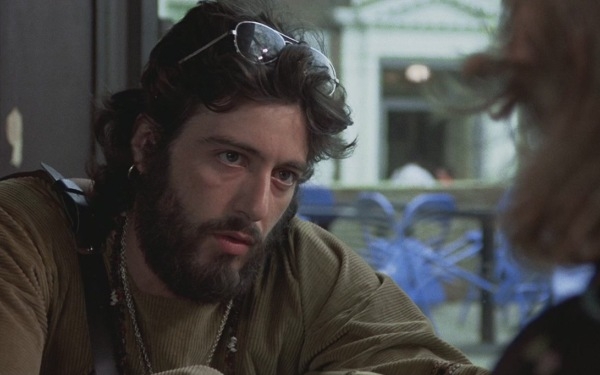 This was first planned as a star vehicle for Paul Newman and Robert Redford, following their success in Butch Cassidy and the Sundance Kid (1969). Redford was to play Frank Serpico and Newman was to play his lawyer friend David Durk (a character renamed "Bob Blair" in the final film, where he is played by Tony Roberts).

Official Website
This event page has been viewed 692 times.