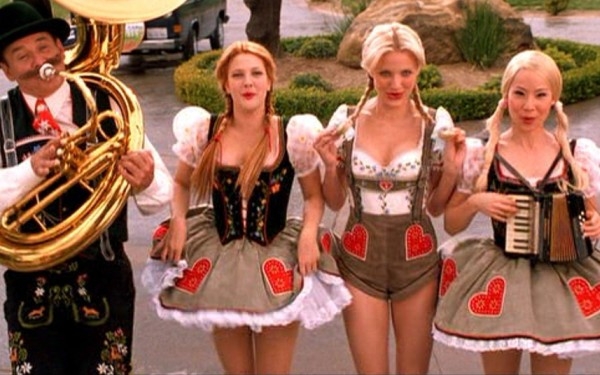 The role of Alex was originally offered to Angelina Jolie who turned it down after admitting she was not a fan of the original series. It was then offered to Jada Pinkett Smith who declined it to film Bamboozled (2000) instead. Thandie Newton was finally cast but had to leave owing to freak weather which caused the Mission: Impossible II (2000) schedule to overrun. The role was eventually taken by Lucy Liu.

Official Website
This event page has been viewed 434 times.
bid=||