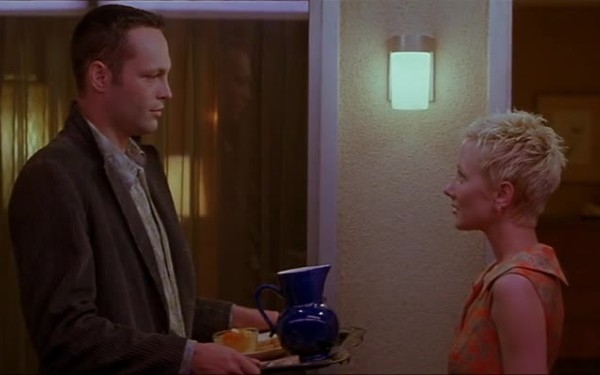 Tobey Maguire, Christian Bale, Robert Sean Leonard, Jeremy Davies, Henry Thomas and Joaquin Phoenix were considered for the role of Norman Bates. Laura Linney was offered the role of Marion Crane, but turned it down in favor of The Truman Show (1998). Nicole Kidman was also offered the role while Drew Barrymore was also considered as well as Julianne Moore before Moore was cast as Lila.

Official Website
This event page has been viewed 646 times.