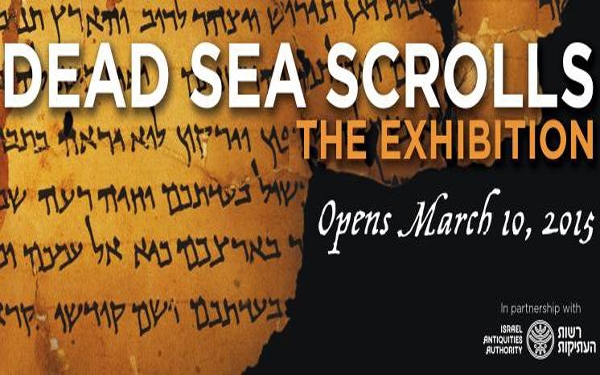 The largest Dead Sea Scrolls (written and hidden in caves 2000 years ago and not discovered until 1947) exhibition ever mounted outside of Israel features over 600 ancient artifacts on display. The exhibition also features sections from 10 selections of the Dead Sea Scrolls, more than half never seen before in the U.S., including parts of the oldest known copies of the Hebrew Bible, also known as the Old Testament.

Official Website
This event page has been viewed 877 times.