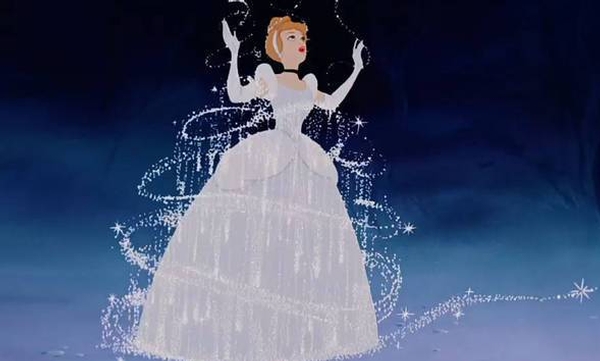 Ilene Woods beat exactly 309 girls for the part of Cinderella, after some demo recordings of her singing a few of the film's songs were presented to Walt Disney. However, she had no idea she was auditioning for the part until Disney contacted her; she initially made the recordings for a few friends who sent them to Disney without telling her.

Official Website
This event page has been viewed 452 times.