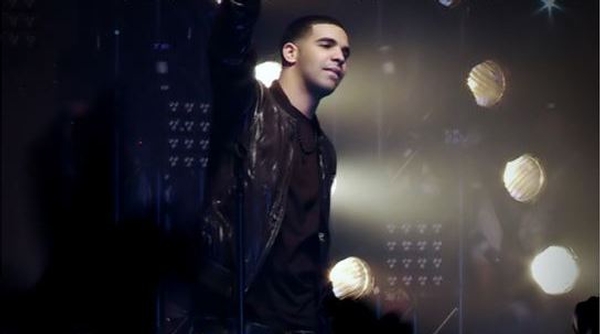 Watch Drake's sold-out homecoming performance at Toronto’s Sound Academy. This footage, captured live in 2009 before his signing with Young Money, was believed to be lost and destroyed. After its recent re-discovery, additional footage was added, including interviews with Rap-a-Lot Records CEO James Prince and his son Jas Prince who is credited with discovering Drake and bringing him to the attention of Little Wayne. The soundtrack includes the international smash hits, "Best I Ever Had" and "Successful."

Official Website
This event page has been viewed 560 times.
bid=||