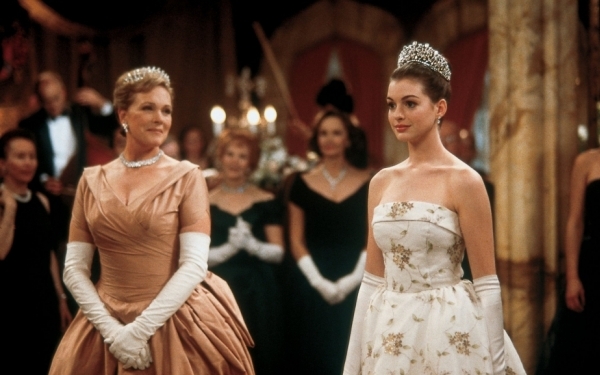 One of the waiters in the scene when Mia drops something at the dinner says, "It happens all the time." The same actor played a waiter in Pretty Woman (1990), and also said the exact same line when Julia Roberts' character flings the snail and the waiter catches it. Both films were directed by Garry Marshall.

Official Website
This event page has been viewed 614 times.
bid=||