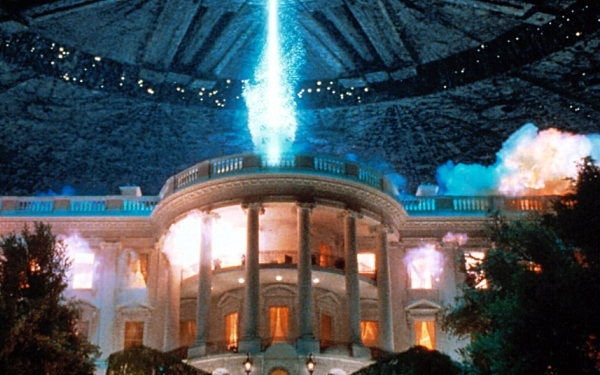 The scene in which Will Smith drags the unconscious alien across the desert was filmed on the salt flats near Great Salt Lake in Utah. Smith's line, "And what the hell is that smell?," was unscripted. Great Salt Lake is home to tiny crustaceans called brine shrimp. When they die, the bodies sink to the bottom of the lake (which isn't very deep) and decompose. When the wind kicks up just right, the bottom mud is disturbed and the smell of millions of decaying brine shrimp can be very very bad. Apparently, nobody warned Will.

Official Website
This event page has been viewed 747 times.
bid=||