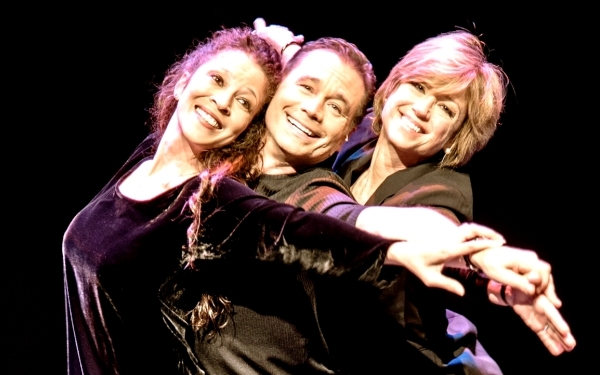 Olympic champion Randy Gardner breaks the ice and the silence in his first ever one-man show and reveals the rough and tumble world behind the beauty and elegance of Olympic ice skating.

Opening weekend special guest artists will be world champion ice skating royalty Dorothy Hamill and Tai Bablilonia, with other special guests to be announced during the run of this production.

Official Website
This event page has been viewed 575 times.
bid=||