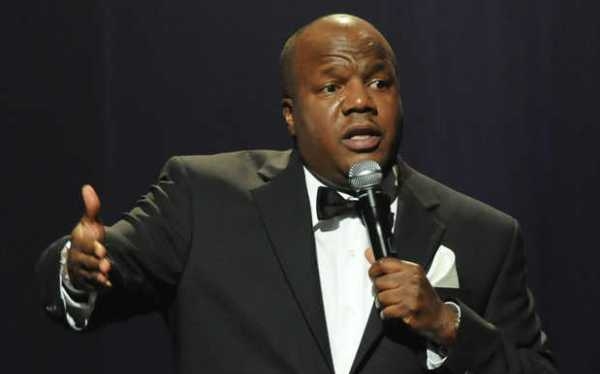 Earthquake revealed on The Howard Stern Show that while he was in the U.S. Air Force, he once dropped a live nuclear missile when he was loading it into an aircraft. According to Earthquake, the incident caused much panic and was classified as a Broken Arrow, a situation that alerts a large portion of the military, including the President of the United States. He claimed that he dropped the missile because he was rushing to attend a 2 Live Crew concert.

Official Website
This event page has been viewed 580 times.