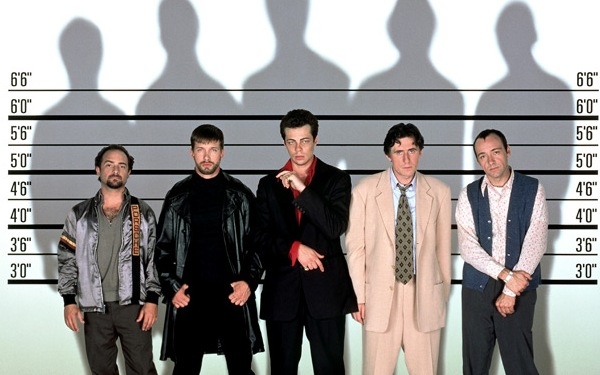 The role of Kujan was initially written with Chazz Palminteri in mind. However, when he proved unavailable, the role was offered to Christopher Walken, Clark Gregg, Robert De Niro and Al Pacino, the latter being rather interested in playing the part. When Chazz Palminteri finally became available, it was only for a week. Clark Gregg ended up playing the part of Dr. Walters.

Official Website
This event page has been viewed 452 times.