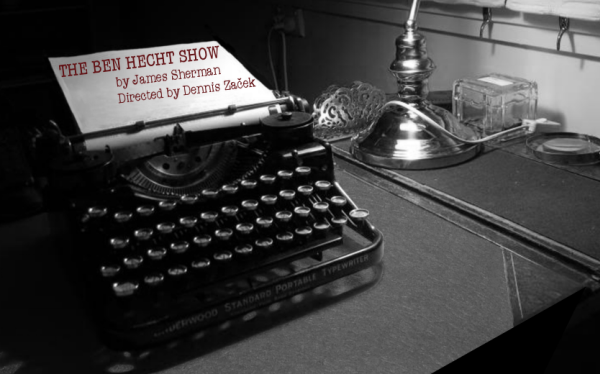 Travel back to 1943 into the private study of legendary playwright/screenwriter Ben Hecht (The Front Page, Nothing Sacred, Gone With The Wind). Hecht relates his own upbringing as an assimilated American Jew and his successes as a newspaperman, playwright, and screenwriter in Chicago, New York, and Hollywood. In the midst of the Second World War, Hecht becomes aware of the Nazi holocaust. He tackles the realities of anti-Semitism and undertakes his own actions to affirm his connection to Judaism.

Official Website
This event page has been viewed 467 times.
bid=||