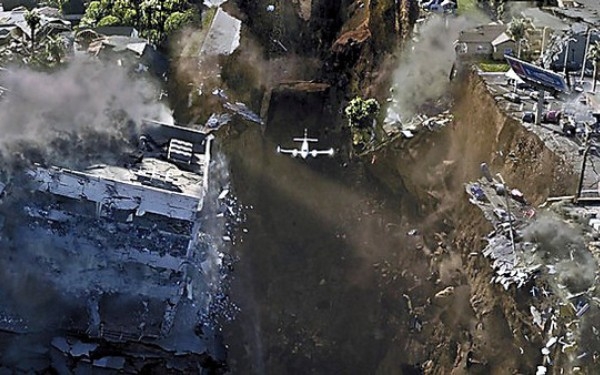 The doomsday theory sprung from a Western idea, not a Mayan one. Mayans insisted that the world would not end in 2012. The Mayans had a talent for astronomy, and enthusiasts found a series of astronomical alignments they said coincided in 2012. Once every 640,000 years, the sun lines up with the center of the Milky Way galaxy on the winter solstice, the sun's lowest point in the horizon. The last time that happened was on December 21, 2012, the same day the Mayan calender expired.
Official Website
This event page has been viewed 586 times.