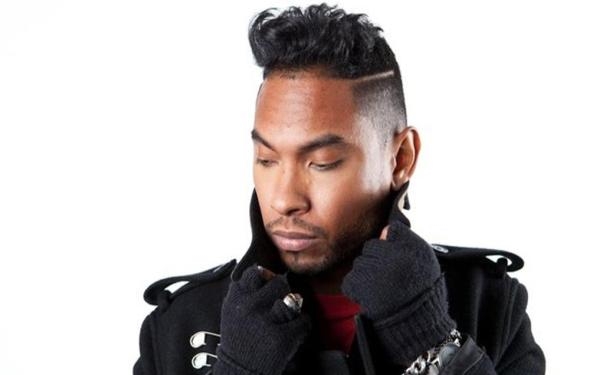 During an energetic performance of "Adorn" at the Billboard Music Awards in 2013, Miguel failed in an attempt to leap across the stage, injuring two audience members in the process. Barely missing the stage, Miguel landed on two women, hooking his right leg over one and knocking the other into the stage. The incident became an immediate internet sensation and has been satirized in numerous internet memes and gifs.

Official Website
This event page has been viewed 605 times.