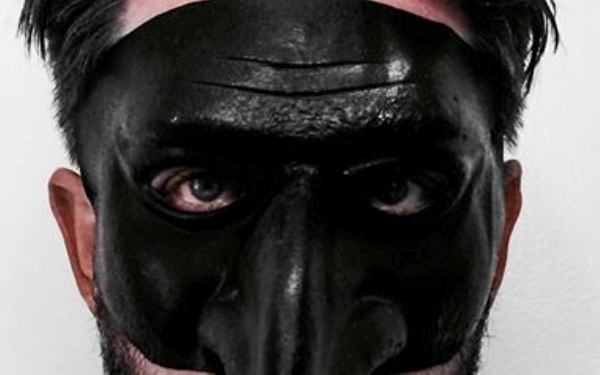 For the second year in a row the notorious Adonis Theater, legendary gay adult movie house will be resurrected for one night only as artists from the LA queer community descend on Human Resources to share their hot visions around themes of Gay Sex and Queer Liberation in context of the current state of assimilation, evolving LGBTQ space and shrinking ghettos. It is a creative activist effort and sexy night of interactive queer entertainment which will transform Human Resources into a sexual amusement park of gay art, video and performance.

Official Website
This event page has been viewed 563 times.