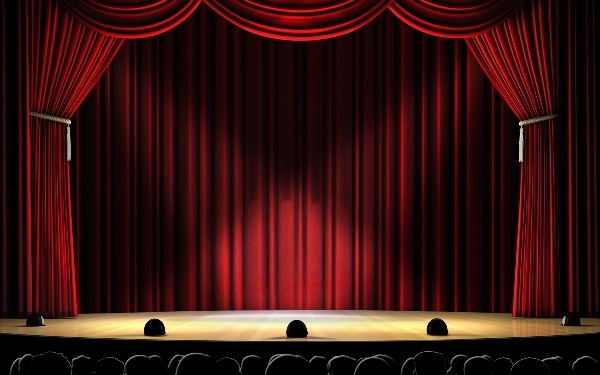 Oklahoma native Lynn Riggs infused his 1931 hit play with a perfect mix of drama, romance and America's most popular folk music. The courtship between a rancher and his gal is threatened by a menacing farmhand. Filled with vivid characters, colorful language, old songs and cowboy ballads, the play that inspired Rodgers and Hammerstein's Oklahoma! is rarely performed in its original form, yet remains as compelling now as when it first burst onto the American stage. Directed by Ellen Geer.

Official Website
This event page has been viewed 764 times.
bid=||