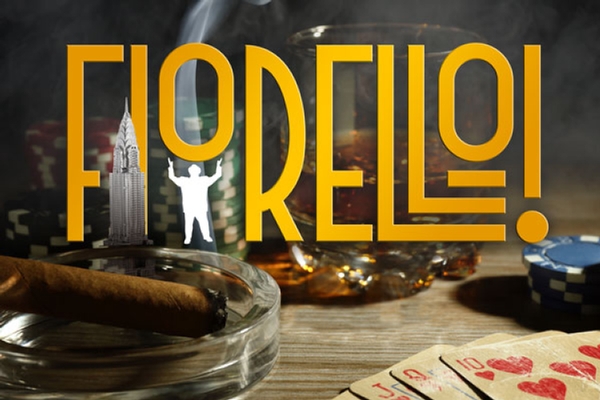 Considered one of the greatest mayors in American history, Fiorello H. La Guardia successfully rose from a crusading lawyer to Congress to running New York City, fighting the corrupt forces of Tammany Hall while never losing his upbeat spirit or pledge to help those less fortunate than him. The story of the larger-than-life, eternally optimistic FIORELLO! won the Tony Award for Best Musical as well as the Pulitzer Prize and was the first major hit for Sheldon Harnick and Jerry Bock, who went on to write the immortal FIDDLER ON THE ROOF.

Official Website
This event page has been viewed 75 times.
bid=||