Notes on Gesture at the Upper WEst 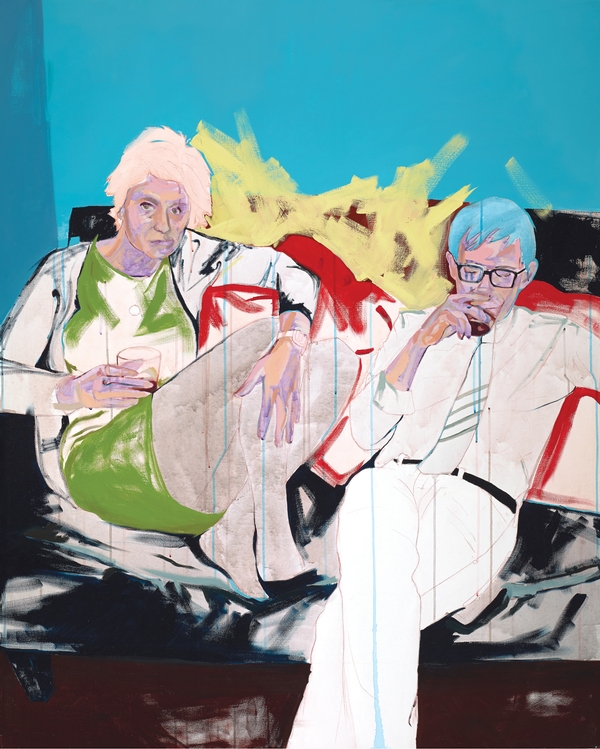 Michigan native Jorin Bossen is set to exhibit work at the Upper West. Known for its delicious cuisine, the Santa Monica restaurant features art on the walls and brings in a new artist every few months. The solo exhibition entitled "Notes on Gesture" will feature twenty-five artworks.

“The Upper West is a lovely restaurant and I am very excited and honored to show with them, said Bossen. “The walls and lighting really showcase the art.” He added that the food was delicious and staff was extremely friendly. He said he was looking forward to the opening. “I will be showing works that fall under the umbrella of contemporary figurative, along with a few works from my western series.”

Bossen was raised by artists. Inspired by his father, a photographer and his mother a ceramicist, he was drawn to art since he was a child. His parents would provide paper with colored pencils and it kept him busy for hours. “My brother and I would draw fantastical scenarios. He moved on to other interests, but I kept with it.” Bossen eventually started painting in his junior year at Kalamazoo College. Now his process includes drawing, photography first, but he will also use a computer as a starting point for many of his works, but added, that the final product is painting.

Official Website
This event page has been viewed 70 times.