A hallucinatory cinematic fever dream, Dawson City: Frozen Time tells the bizarre true story of some 533 silent film reels, dating from the 1910s and 20s, that accumulated at the end of a film distribution line in northwestern Canada and which were miraculously discovered some 50 years later, in 1978, buried in a sub-arctic swimming pool, deep in the Yukon permafrost. Filmmaker Bill Morrison (Decasia, The Miners’ Hymns, The Great Flood) deftly combines excerpts from this remarkable collection with historical footage, photographs, and original interviews, to explore the complicated history of Dawson City, a Canadian Gold Rush town founded across the river from a First Nation hunting camp, and then traces how the development of that town both reflected and influenced the evolution of modern Cinema.

Combined with a powerful, evocative score by Alex Somers (Captain Fantastic; Hale County This Morning, This Evening; Honey Boy), Dawson City: Frozen Time is a triumphant work of art that spins the life cycle of a singular film collection into a breath-taking history of the 20th century. This film presentation will be accompanied by a live performance of the score by L.A.’s contemporary ensemble Wild Up and a girls choir from the National Children’s Chorus.

Official Website
This event page has been viewed 44 times. 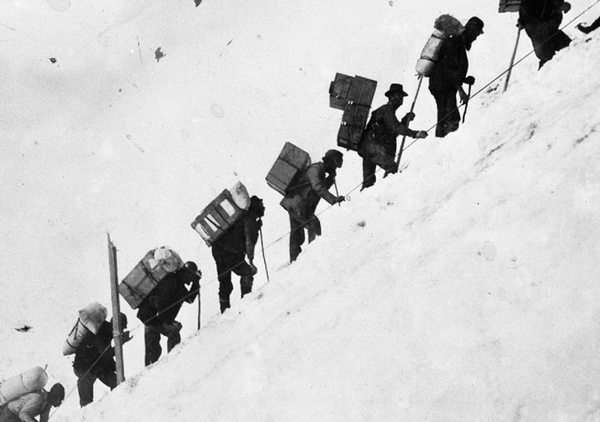