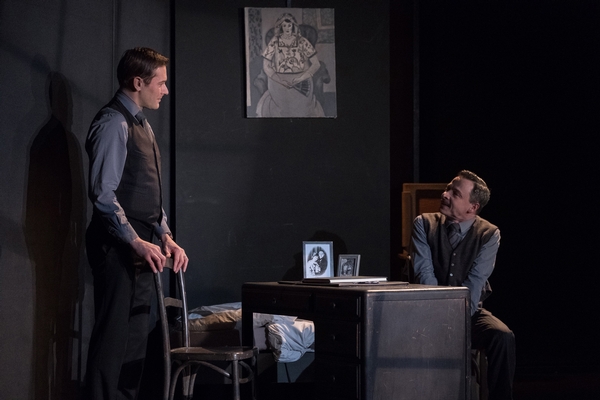 Adieu Monsieur Haffmann, is an original and powerful play written and directed by Jean-Philippe Daguerre. This intimate play, set during World War 2, is built like a feature film, incorporating fun and suspenseful sequences, and mixing humor and gravity. Daguerre recreates the hidden torments of 1942 Paris with emotion and allure. It is a masterful dive into the harsh reality of occupied France’s darkest hours. Performance in French with English supertitles.

Official Website
This event page has been viewed 75 times.